Emily and Sophie Dive Under the Sea!

Emily and Sophie had a busy time exploring under the sea! They researched the oceans, created mind maps, learned facts about sea creatures and created their own documentary to share their knowledge. Amazing effort!

Sofia has put lots of effort into writing a fantastic diary entry based on the short film 'The Happy Duckling'!

Rhys has been working really hard creating an under the sea documentary! Watch out David Attenborough!

Reuben has thoughtfully recorded his feelings about our wonderful world

George and Lara were inspired by J Vincent Scarpace and created these beautiful sea creatures!

Rhys has enjoyed learning about the world and he has created his own country called Gue!

Alfie has been busy at home doing lots of different things. Check out the cool African sunset scene and the Victorian seaside design. Great job!

Peyton has been busy creating lots of rainbows to cheer up all of the passers by - and to say thank you to all of the wonderful key workers out there!

Sam has shown so much resilience working through his Maths. He demonstrated an awesome growth mind-set... a fantastic attribute for a mathematician to have!

Rosie wrote this fantastic story in response to watching a video about a clocktower in a fantasty village. The journey beyond the tower sounds interesting and she has used some lovely sentence starters. Top effort!

Emily has created a fantastic sturdy structure. Wow, that is tall!

Easter animation - created by one of our Year Two pupils. Isn't it awesome?! What a great effort! 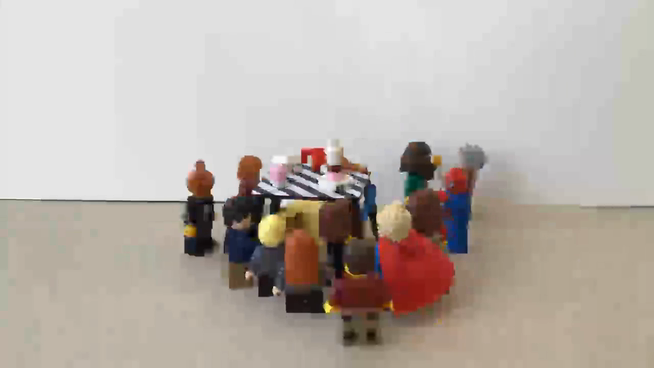 Here is Evelyn conducting a nature hunt! What a great idea to do on a nice day.

A member of Year 1 had the great idea to create Mr Twit using collage. She even included  the egg, spinach, sardines tail, ice cream and cornflakes in his beard! Yuck!
The same member of Year 1 has been growing cress. Look at these amazing Cress Heads!

Oliver's dad sent this in:

Oliver came up with the idea to do ‘Letter equations’ with each letter of the alphabet representing numbers 1-26. He did this with no prompt or assistance apart from asking how many numbers are in the alphabet - then immediately writing Z+A=27. Proud moment! We then suggested he use the initials of relatives to come up with their special number.

What a fantastic idea Oliver! What a great way to make lots of different equations.